The food you eat directly affects almost everything in your body from your energy levels, mood, to your memory. Studies show that food has a significant impact on the brain; it affects your cognitive functions like concentration, attention, speech, thought, et cetera.

Paying more attention to what you eat and choosing your food wisely can keep away brain fog which comes with symptoms like lack of focus, forgetfulness, confusion, and lack of mental clarity. So rather than just concentrating on cutting calories, you should also focus on eating nutrient-dense foods that will help your brain function better and improve your cognitive functions.

Here are three superfoods that you should incorporate into your diet to keep your brain in top working condition and give you more mind-power. 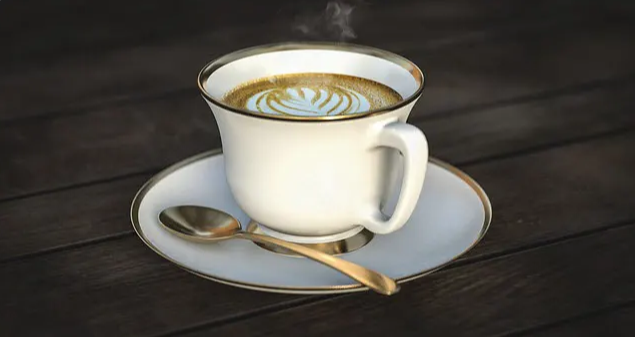 Coffee contains caffeine and a lot of antioxidants, which are good for brain health. Various research studies have shown that caffeine has several positive impacts on the brain. For instance, this study showed that subjects who took small amounts of coffee throughout the day had increased concentrations. The subjects also had increased alertness and improved mood.

Caffeine boosts your alertness by inhibiting the activity of adenosine, the neurotransmitter that induces sleep. It also increases the production of serotonin and other “feel-good” hormones, improving your mood and making you more alert.

Caffeine and the antioxidants in coffee have also been linked to a reduced risk of such neurological disorders as the Parkinson’s disease and Alzheimer’s disease. 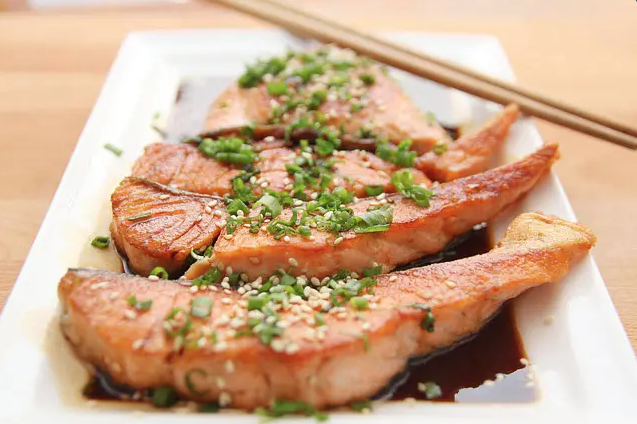 Fatty fish like salmon, cod, sardines, and trout are at the top of the brain foods list. Eating these fish increases your brain’s gray matter, the part that contains nerve cells which control emotion, memory, and decision making. Fatty fish are rich in omega-3 fatty acids, the healthy unsaturated fats that keep the brain running smoothly. In fact, up to 60% of the human brain is made of omega-3 fat. The brain needs these fatty acids to build brains cells, as well as, nerve cells.

Studies show that omega-3 fatty acids reduce beta-amyloid in the blood. Beta-amyloid is a protein linked to various cognitive problems, as well as, neurological diseases. For instance, the protein forms damaging clumps the brain of an individual with Alzheimer’s disease.

Research also shows that omega-3 deficiency can lead to cognitive decline leading to, for instance, learning impairments. Other benefits of omega-3 fatty acids include reducing the risk of heart disease and autoimmune diseases like type I diabetes. LifeToLiveIt contains a useful list of healthy fatty acids that you should incorporate in your daily diet.

Blueberries contain flavonoids, which according to research, improve cognitive functions. These berries are also packed with compounds called anthocyanin which have potent antioxidant and anti-inflammatory effects.

The antioxidants protect the brain from inflammations and oxidative stress; conditions that lead to neurodegenerative diseases and brain aging. The antioxidants in blueberries accumulate in your brain, helping to improve neurotransmission.

Blueberries also contain vitamin K, vitamin C, and fiber. The Gallic acid in these berries has been shown to prevent brain cell degeneration and improve memory.

You are what you eat. Including brain foods in your meals can go a long way improving your brainpower. While there are many foods known to boost brain function, these three are definitely top of the list. Incorporate them in your diet and keep your brain healthy.